The new Civil Liability Act, due to come into force next April, has been generally welcomed.

It will see the maximum compensation payment for whiplash and other personal injuries capped, while settling claims without medical evidence will be banned – a move designed to prevent spurious and exaggerated claims.

There are 1,500 whiplash claims a day in the UK, costing insurers £2bn a year, according to the Association of British Insurers.

Stamping out bogus cases will enable the insurance industry to pass on the savings to hard-pressed motorists through lower insurance premiums. 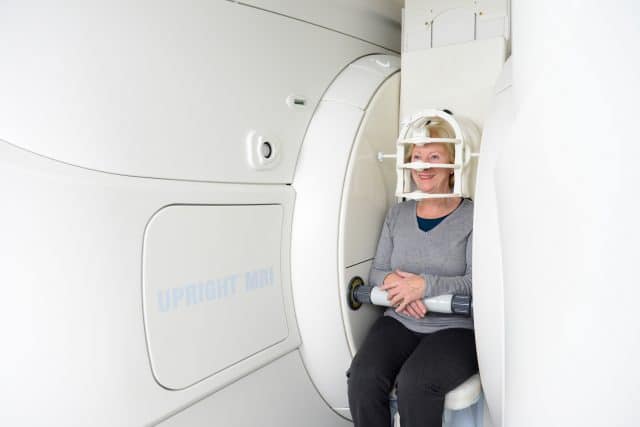 For too long, honest drivers have paid for a system that rewards fraudsters, ‘ambulance-chasing’ claims management companies and injury lawyers.

It’s a victory for common sense over the UK’s spiralling compensation culture.

Well, I agree with all that.  But…

Will the new law deny proper justice to people genuinely injured in road accidents and other incidents?

The rise in the small claims limit to £5000 for road traffic injuries means that legal costs cannot be recovered when the damages are under this limit.  And the proposed fixed injury tariff would see compensation figures dramatically reduce, meaning this would apply to the vast majority of whiplash claims.

This will result in large numbers of genuinely injured claimants being unable to seek legal advice or having to go it alone against the insurance companies to recover damages. 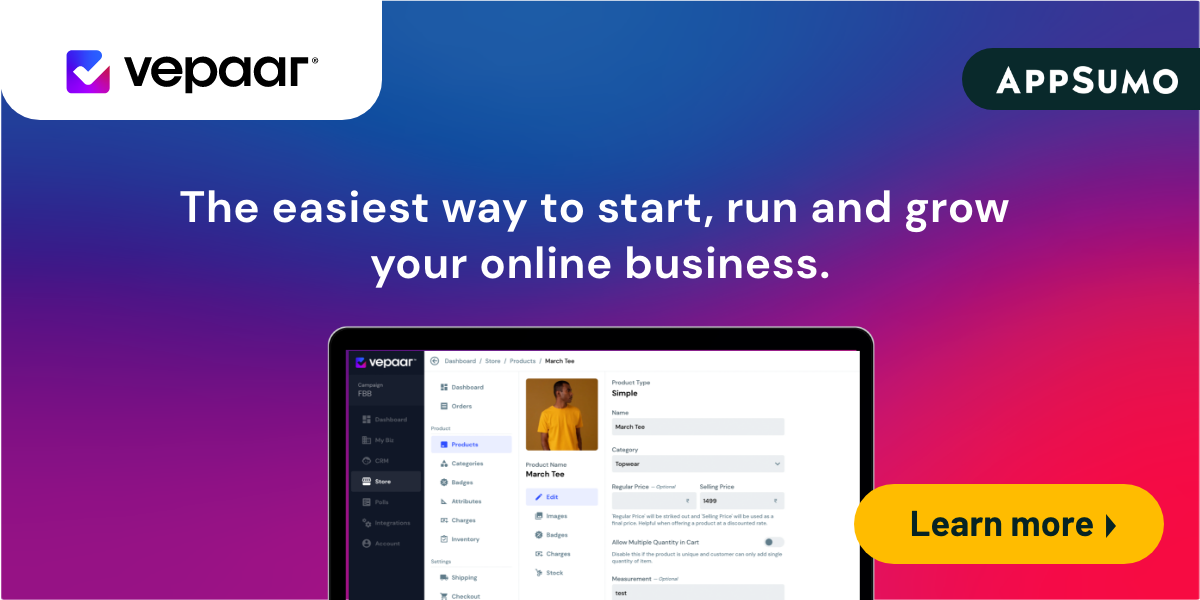 Whiplash has been notoriously difficult to prove, or disprove.

And my concern is that, without the correct advice and medical diagnosis, injuries may go overlooked and undetected – meaning that people are suffering, sometimes for years, without either treatment or compensation.  Many claimants are told there is ‘nothing wrong’ after scans fail to pick up an injury.  Yet whiplash can be a very real problem.

Doctors fail to look for injury in a specific part of the body called the craniocervical junction (CCJ) – the complex area of ligaments and tough tissues that connect the top of the spine to the skull which is where the neck joins the skull.  The CCJ is particularly vulnerable to whiplash injury.

Damage here is not always detected, because standard MRI brain scans stop above this junction, and normal neck MRI imaging ends below it.

Claimants should also be scanned with the neck in neutral, flexion and extension positions, or in rotation if required.  However, historically they have only had access to scans through a conventional supine MRI, which doesn’t look at this particular area – and therefore can either miss or fail to prove real musculoskeletal damage.

Upright MRI scanning, on the other hand, allows the patient to demonstrate the position in which they feel the most pain or discomfort, and the MRI will show exactly what and where the problem is.

An upright MRI will scan the claimant in a weight-bearing position, which is particularly useful for conditions affecting the neck and spine – as the discs will be aligned more naturally as well as experiencing the effects of gravity.  Intervertebral discs are exposed to a pressure 11 times higher when sitting than when lying down.

Injuries or conditions can be picked up that are simply not visible, or are underestimated, by traditional MRI where the patient is lying down.  It can also scan in sufficiently high resolution to detect the CCJ.

The problem lies in that grades 1 and 2 are virtually impossible to diagnose on conventional MRI scanners or X-Rays, because they cannot be visualised.  Therefore no objective evidence can be produced – leaving genuine sufferers with no recourse. 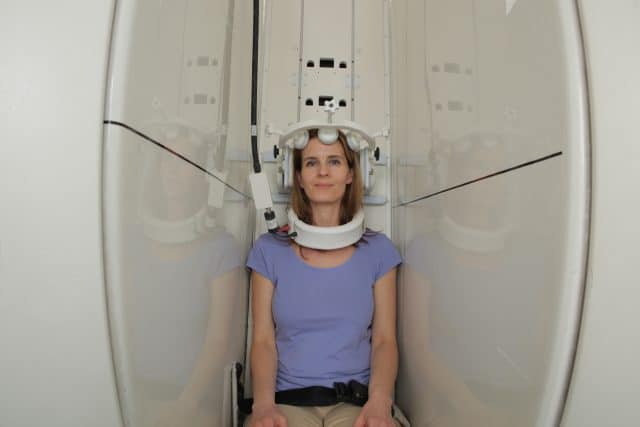 Whiplash is a common neck injury, occurring when the head suddenly and unexpectedly moves forwards, backwards or sideways, causing damage to the ligaments and tendons.  However, the symptoms can be quite vague:  stiffness, aches and pain – which can of course be easily falsified and exaggerated.

But in more than 200 patients suffering suspected whiplash injury that we’ve now analysed at Medserena, about 60 to 70 per cent showed previously unrecognised problems at the CCJ.

If the injury is detected, a simple surgical procedure can be carried out to stabilise the joint, using a screw-like implant.

I believe that the accepted practice of only imaging the cervical spine, limiting the axial images to below C2, is inadequate and can wildly underestimate the incidence of significant post-traumatic dislocation above this level.

Claimants need access to more advanced technology if traditional X-Rays and scans aren’t able to properly prove their injuries, so they can legitimately claim compensation.

A more specialised, scientific approach offers a fairer and viable solution to both the public and their insurers.

The diagnosis of whiplash demands objective proof based on rigorous medical testing.  Anyone suffering from undiagnosed pain after an accident should not lose hope, and seek specialist advice to prove their injuries.

The cost implications to both claimant and insurer of unequivocally recognising an injury – or disproving it – are high.  Clamping down on fraudulent claims should not be at the expense of recompense for genuine victims.

Professor Francis Smith pioneered the clinical application of MRI, starting the world’s first clinical trial in 1980 and the first diagnostic MRI service at Aberdeen Royal Infirmary in 1981. He worked in collaboration with a number of clinicians exploring the applications of MRI, being the first to show its potential in the examination of the abdomen and pelvis as well as for the study of pregnancy. He published the first clinical applications of MRI to musculoskeletal radiology, head and neck malignancy, liver and pancreatic disease, pelvic malignancy and pregnancy. He has over 250 publications in peer reviewed Journals, 32 book chapters and has co-authored 5 text books. He is currently Consultant Radiologist and Clinical Director at the Medserena Upright Open MRI centres in London and Manchester.

What is the Best Way to Check Your Paperwork Online? 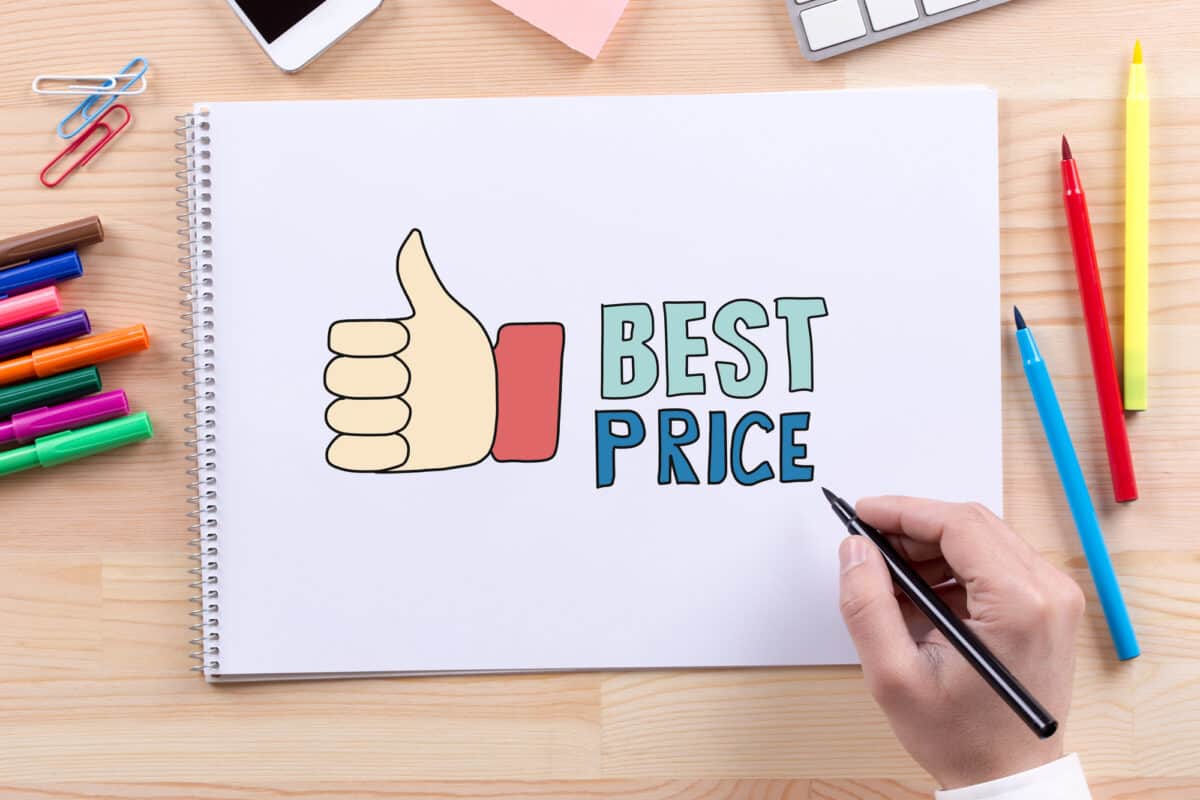 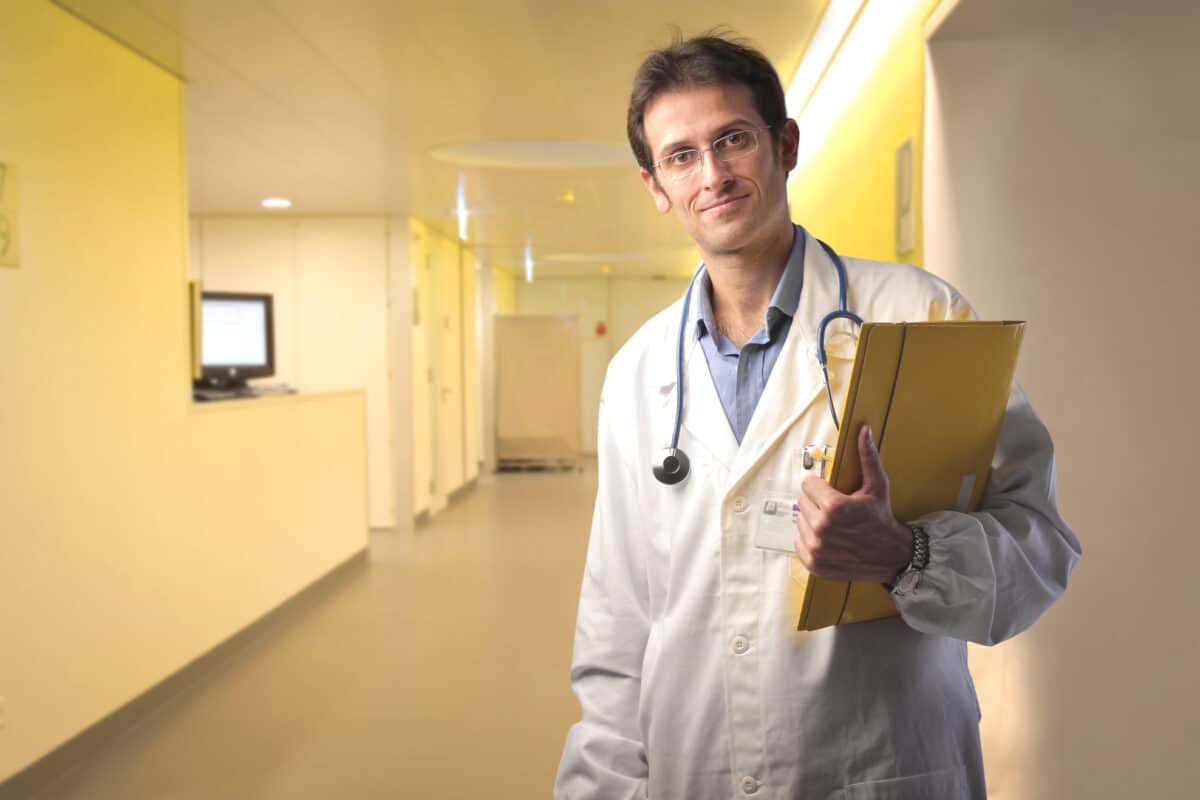 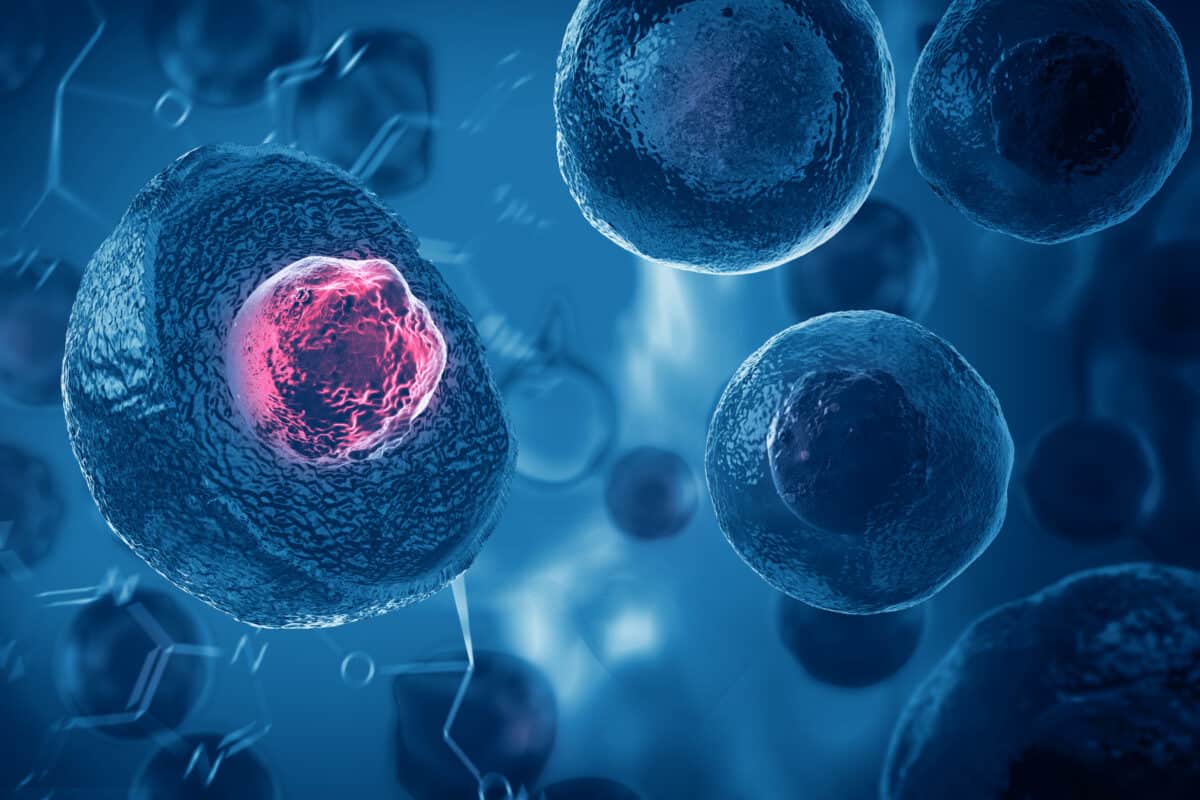