Decision Diagnostics Corp. (OTC PINK:DECN) through its subsidiary Pharma Tech Solutions, Inc., announced it has filed a provisional patent for its Genviro! Swift Professional product titled, “Method and Apparatus for Swift Determination of the Covid-19 Virus.” In so doing, the company is unveiling its Hematocrit adjustment feature, initially developed for its GenUltimate TBG system. To learn more, we conducted an interview with Keith Berman, CEO Decision Diagnostics.

1. Can you tell us more about Decision Diagnostics Corp.?

The company has worked to develop a test strip based product for the testing/screening of Covid-19 by engineering and re-engineering portions of its diabetes testing technology to create a new professional and individual home-use GenViro!™  Swift Kit designed to test for Covid-19 in 10.5 seconds. It has developed two separate kits, one that tests for the virus using a droplet of blood on a re-vamped test strip and meter/reader and the another using a saliva sample and the same re-vamped test strip and reader. The company has submitted applications for Emergency (EUA) Waivers for its whole blood based products that are in process with the U.S. FDA. A separate EUA will be filed for its saliva based test shortly. The company will be offering its technology on an international basis no later than the third quarter of 2020 and has signed a distribution agreement covering 10 SE and Central Asian countries as well as Australia.

2. Can you tell us more about Decision Diagnostics’ Genviro! Swift Professional product? Individual use product?

The Pro product is designed to allow a health or medical professional to administer the test at the point of care to a patient, and to report the result of the test in approximately 10.5 seconds. This is the first of our two blood based Covid-19 products. Our GenViro! Covid-19 products look and operate similarly to our diabetes products, In the case of the individual use or home-use Swift Kit we are aiming to give people the flexibility to test anytime, anywhere and as often as they want and can afford to. The best way to protect the spread of the Covid-19 virus is to know on a moment’s notice who is infected so we can keep them from infecting others and stop the spread.

3. What improvements will this product provide for Covid-19 testing?

It is implicit in the testing within 10.5 seconds (that is the actual time of the test and how the methodology works) that with an immediate result we will know who is infected in the moment and we can then keep them separated from those who are not infected. Beyond that, people can test themselves repeatedly when and where they want. Like people with diabetes, they will be using a technique and process that has been used for decades by millions of people so we know the testing method is safe. GenViro! comes as close to Coronavirus Task Force member Dr. Deborah Birx’s vision for a testing product as any approved by the FDA. We won’t have to deal with testing that takes days or even weeks to yield results and we can have both individuals and professionals doing testing on an as needed and regular basis.

4. What are the benefits of the Hematocrit (HCT) adjustment feature?

When testing for a medical condition using a patient’s whole blood at the point of care, whether testing for blood glucose, blood clotting time, or other medical conditions that are popular for the testing of chronic conditions, the incidence of hematocrit (HCT) in a patient’s blood has to be taken into account. HCT is a percentage count of red blood cells.  Normal HCT is usually 40% (of blood volume) for females, and 45% for males.  Almost all point of care devices assume normal HCT in those that are tested. However, over the years it has been found that lower HCT (usually in the 30% range) and higher HCT, usually in the 50% range and higher, have an effect on electro-chemistries, such as blood glucose, blood clot timing and also our GenViro! unit.  Yet, the HCT effect can skew a glucose result by up to 20%. Our HCT correction technology makes this adjustment. We have designed (in 2019) a method to measure HCT “on the fly” for several of our glucose tests, and then mathematically correct these results by implementing what we call our TBG adjustment for HCT.  We have added this feature as another “special sauce” component to our GenViro! Products.  Saliva, by the way, has no HCT.

5. What is the importance of the Covid-19 instant testing?

Being able to test regularly with immediate results will change the entire testing paradigm from waiting days or longer for results and spreading infection to the ability to identify in the moment and preventing spread. That will help us get the virus under control, identifying those infected and separating them from those who are not. The ability to test from one day to the next is critical as well since it will compensate for the lapse in time that currently exists where you test one day then 5 days or a week later you get results while in the meantime if you test positive you could be a spreader.

6. When and where will GenViro! Swift kit be available?

We have signed an international distributor agreement covering approximately 10 SE and Central Asian countries and Australia. We hope to have product in those markets no later than late 3Q or early 4Q 2020, and are ramping up right now. We are working regularly with the FDA in the US on testing protocols and should have an agreement with a clinical testing outfit shortly so as soon as we get approval to make the technology available we will.

7. You will be filing another provisional patent for your GenUltimate TBG system. Can you tell us more about that?

We filed that provisional patent in late June 2020.

The New Normal: Telehealth and the Future of Healthcare

How to Decide on a COVID-19 Specific Insurance Policy 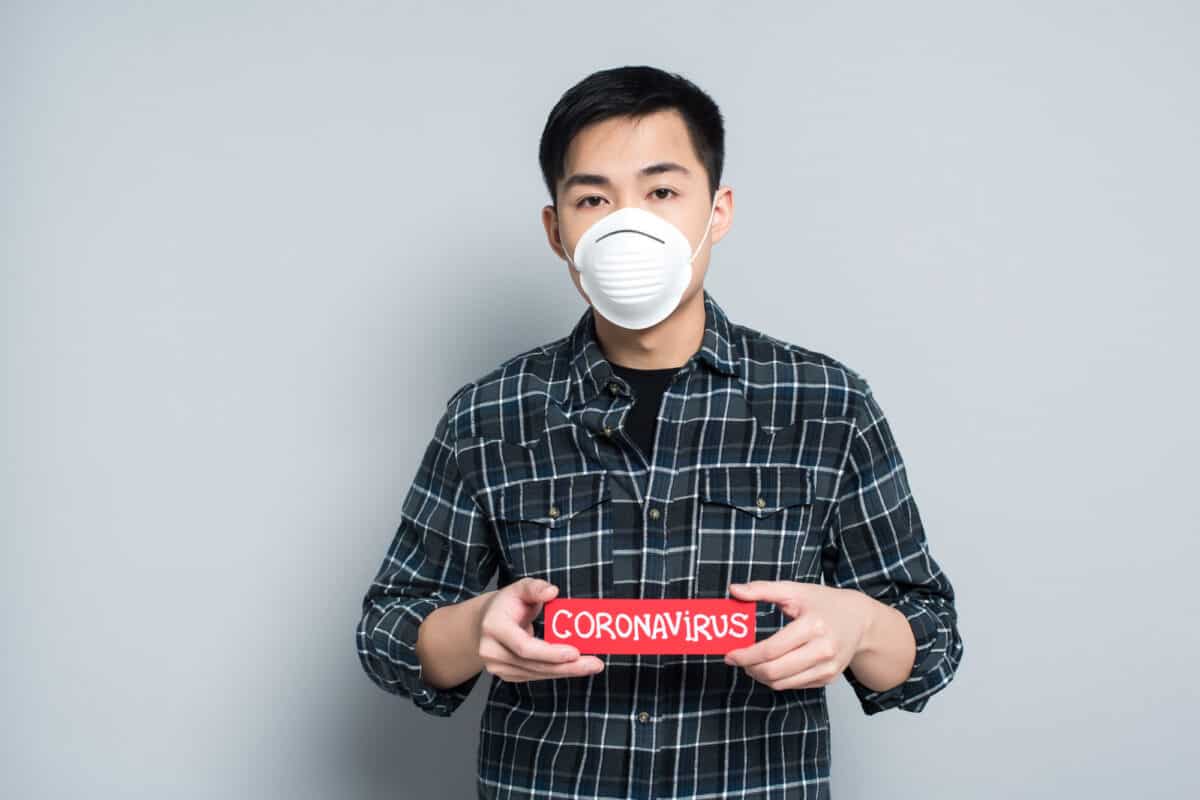 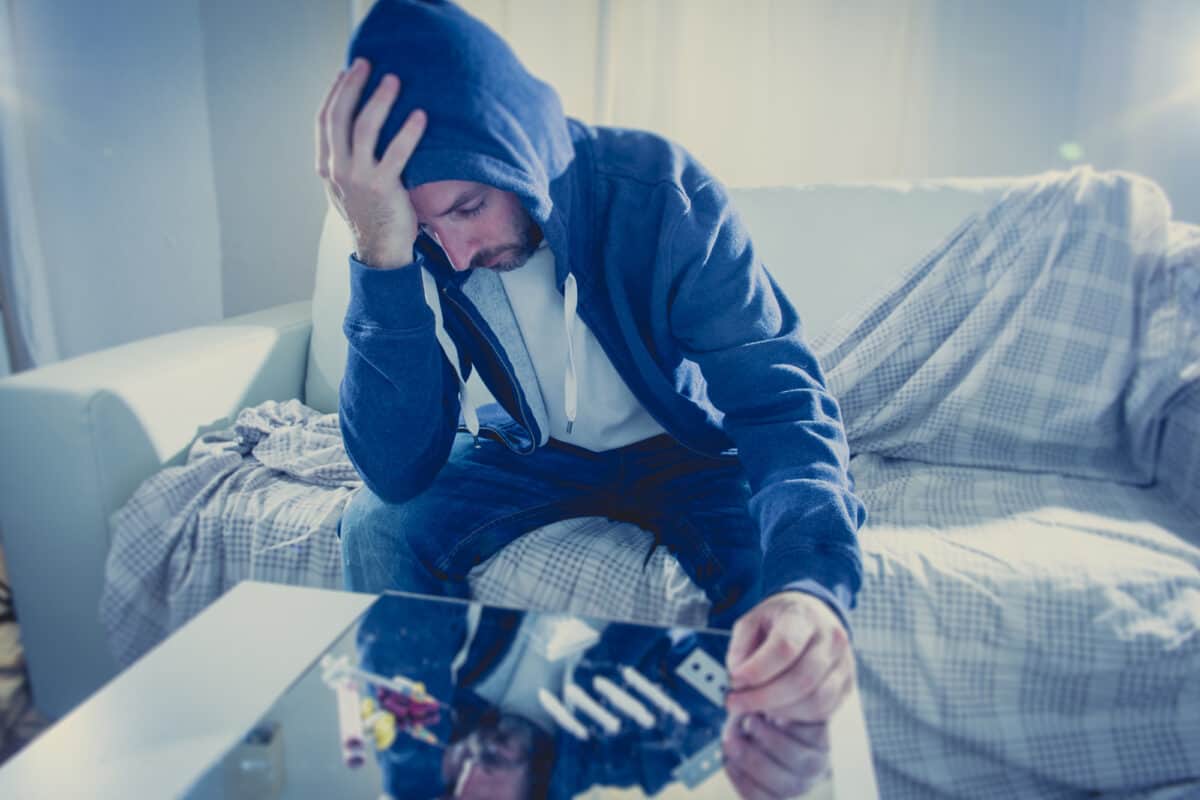 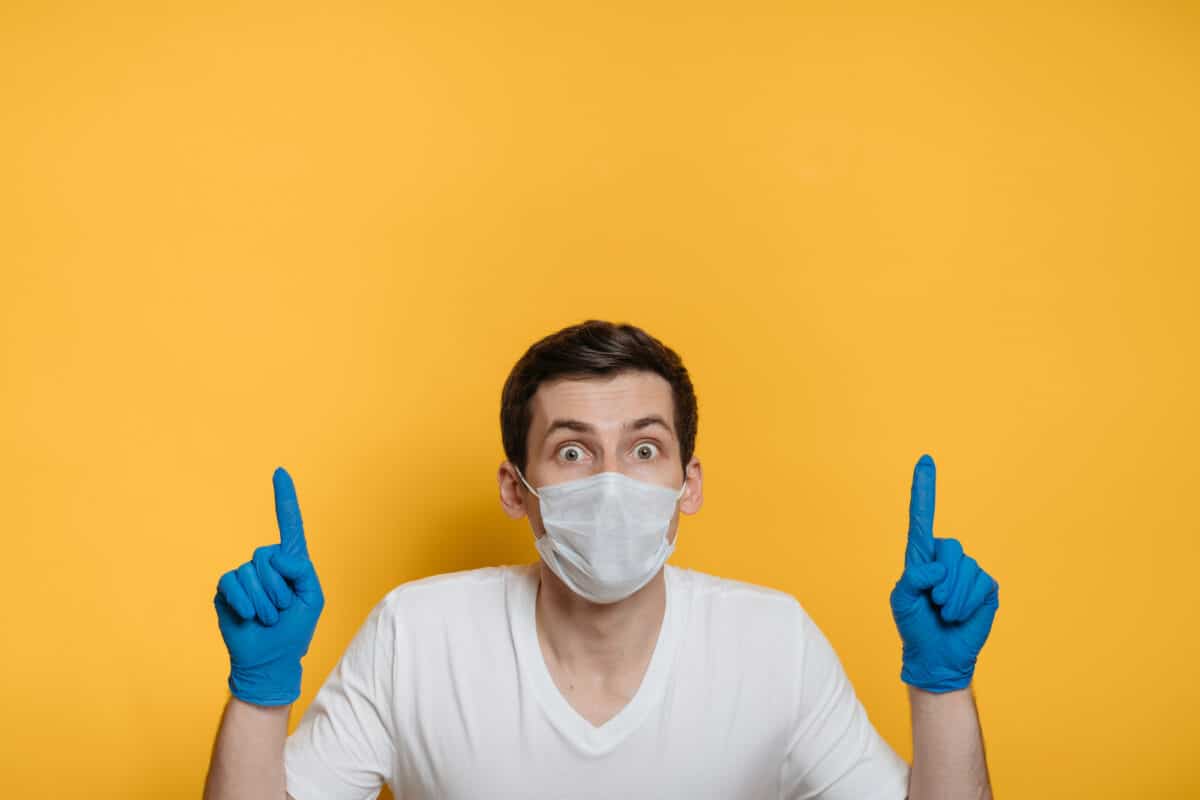