Blockchain has been a critical component in the proliferation of cryptocurrency, serving as a basis for Bitcoin, Ether, and similar digital bearer assets (i.e., electronic money). However, as a decentralized digital ledger, blockchain’s uses are not limited to currency applications or the world of finance. Blockchain has many important uses in healthcare, and could help the industry solve difficult data management problems, support patient record sharing and strengthen information security. 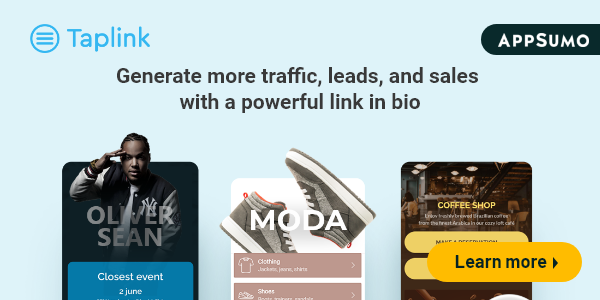 As noted by a Deloitte report, healthcare privacy, security, and interoperability (key concerns of HIPAA and HITECH) would all be bolstered by the technology. Similarly, a 2017 MIT Media Lab white paper demonstrated how valuable blockchain could become to healthcare.

The potential of blockchain within healthcare is evident in MedRec, a prototype solution developed by MIT and built on the Ethereum blockchain platform. This system enables the monitoring of user privileges related to access and manipulation of patient records (i.e., who has the authority to view and update them).

The researchers designed the solution with both patients and doctors in mind so that they could each easily access a complete, incorruptible log of their data and give access to information from all of a patient’s providers.

What is blockchain, though?

Blockchain is a technology that uses a distributed model, composed of connected blocks which store transaction records and an encrypted digital record for storage. The data is recorded throughout a network of replicated databases that are consistently updated to match one another.

Due to this structure, the security of the system is especially strong even though it does not have a single overarching administrator, noted Bernard Marr. Any updates are stamped with the date and time, and users are only able to make changes to the blocks for which they have permission. Whenever entries are placed, the network replicates them automatically.

Blockchain can be used to tackle numerous challenges within healthcare, such as a lack of consistency with privileges and rules, differences in data standards, and the need to create health information exchanges. While efforts to incorporate blockchain into healthcare are still in their nascent stages, the technology could be used to address these pain points:

Blockchain allows researchers to better ensure the accuracy of data they garner from clinical trials – critically important given the findings of the COMPare Trials Project. Incredibly, this effort found that only 9 of the 67 trials assessed were recorded without any mistakes. More than 700 outcomes were problematic: 357 were silently entered, while 354 were not recorded at all. These figures indicate that the data that is at the core of many medical studies are flawed, in turn representing a threat to the quality of care.

Blockchain can be used to lend legitimacy and integrity to trials since it logs and time-stamps every element. By instituting this technology, researchers would be prevented from manipulating trials to arrive at certain outcomes since it would no longer be possible to selectively report data.

Another major advantage of storing research data within blockchain is that it would give healthcare professionals and doctors around the world access, as permitted by patients. This aspect, along with the power of AI algorithms, would allow these individuals to conduct extremely fast searches of the information; in turn, doctors could get help diagnosing conditions and determining the strongest possible treatments.

One of the cornerstones of HIPAA is to keep protected health information (PHI) secure and private (see the Security and Privacy Rules within Title II). The law restricts the use and disclosure of healthcare information, requiring written authorization from patients for any exceptions. Blockchain would encrypt all sensitive data and separate it into segments that would be accessible to authorized parties at any time, noted Nadel Phelan executive VP Cara Sloman – helping organizations to address HIPAA compliance.

Furthermore, Brad Jones reported in Futurism that healthcare organizations would have the option to set up private blockchains for certain groups of data, which would allow them to strictly control access permissions.

MIT’s MedRec system would help doctors to streamline the treatment process and, in some cases, save lives. It would also allow providers to securely access EHRs that might be spread out across numerous providers, which would allow them to deliver critical care more rapidly while also avoiding confusion and unnecessary repetition. Patients would benefit too by saving money and time. MedRec is intended as a central site for records from all providers a patient has visited throughout their medical history.

Blockchain would automate processes, making them more efficient and minimizing the administrative costs for billing. It could also reduce the amount of Medicare fraud, which can lead to massive losses. For example, just 412 individuals were responsible for government losses totaling $1.3 billion, according to a July 2017 report on the Medicare fraud task force.

The future of blockchain in healthcare

While blockchain has essentially just arrived in the healthcare field, it can provide manifold benefits and is an improvement over current record storage. In fact, the technology will likely be so disruptive within the industry that it would be wise for medical organizations to start working with it now to ensure they are prepared for the future. 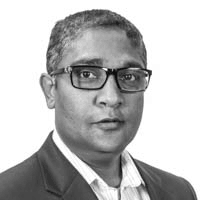 Moazzam Adnan Raja has been the Vice President of Marketing at Atlantic.Net for 14 years. During Raja’s tenure, the Orlando-based, privately held hosting company has grown from having a primarily regional presence to garnering and developing attention nationwide and internationally. In collaboration with a skilled and dedicated team, Raja has successfully led a full spectrum of marketing campaigns, as well as handling PR work with major news outlets and the formation of key strategic alliances.

The Challenges and Uses of AI and Machine Learning in Healthcare 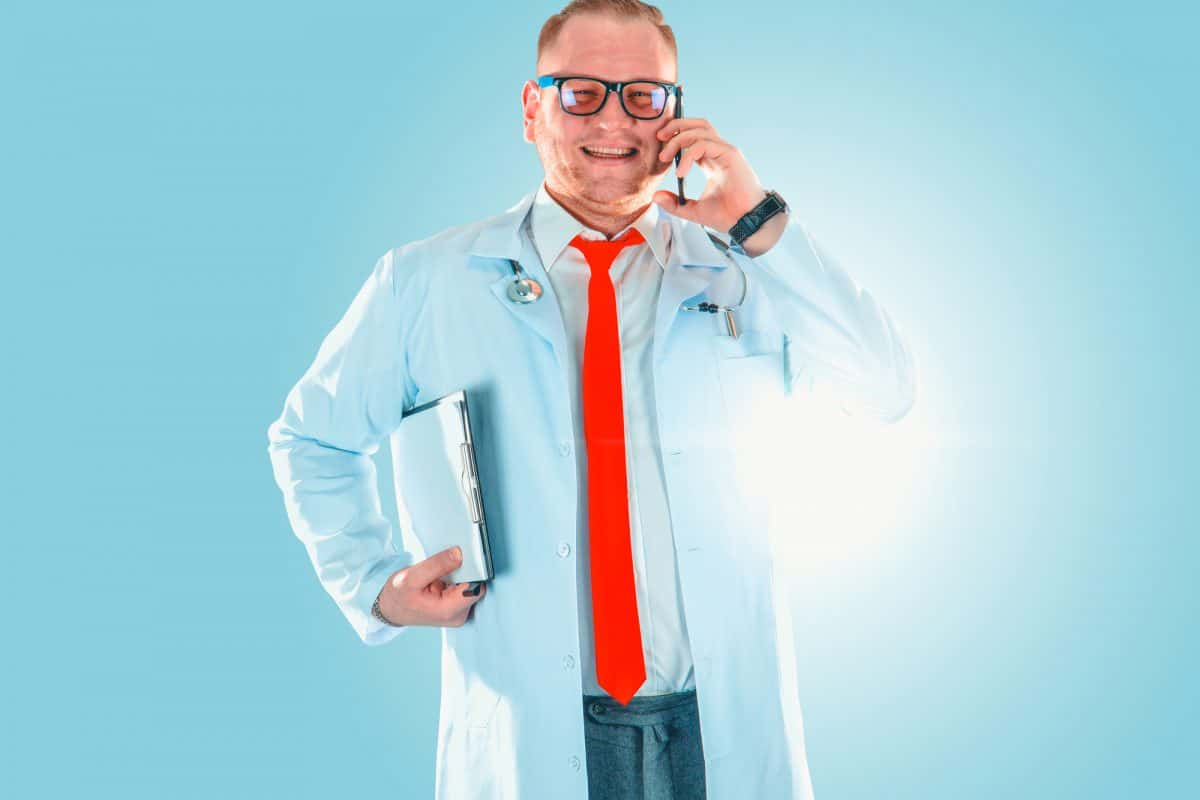 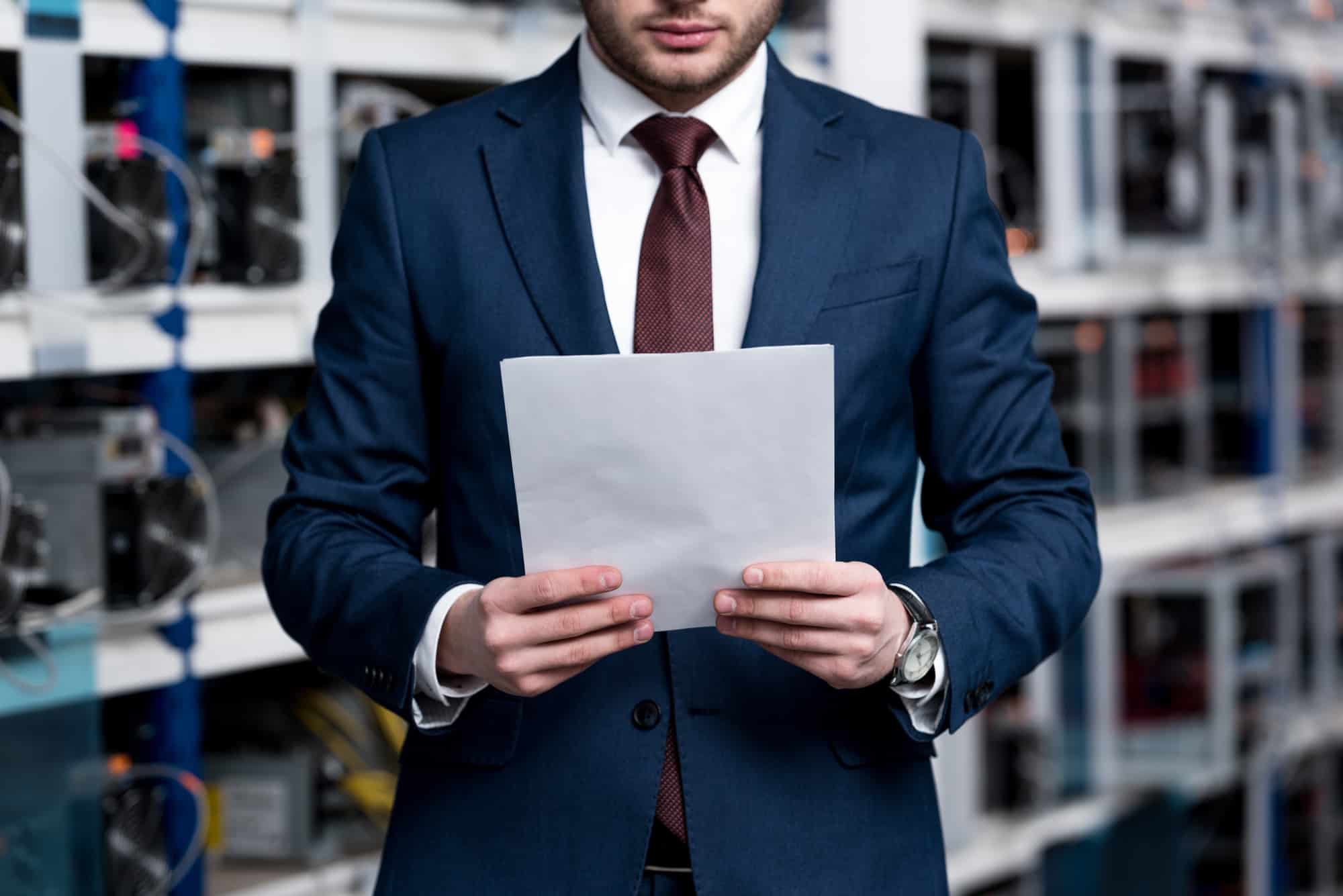