Mass shootings have become an epidemic. In the first half of 2022 alone, there were 309 mass shootings, many of which occurred in places perceived to be “safe,” such as schools and places of worship. This tragic violence committed against people in places where they should not have to worry about their safety is taking a hefty mental toll on people, especially young people who do not know how to deal with these feelings of anxiety and fear.

It can be almost impossible for parents to imagine what their child goes through when they experience a school shooting. Although every generation has had its share of traumatic events, the youngest generation has experienced them very differently. “The advent of social media has caused the world to become much more interconnected,” explains Dr. Darren Moore, Ph.D., a licensed marriage and family therapist and clinical professor. “As a result, these experiences have become even more communal.”

Victims don’t just have to live through the experience — they have to relive it again and again. Several victims have recorded video of active shooter situations and posted them on social media, where it was shared worldwide and broadcast on the news, among other mediums. Victims now face constant reminders of the devastating experience they went through.

This form of primary trauma is the most outwardly visible and, perhaps, the most urgent. “The victims of school shootings are generally still learning how to cope with their emotions because of their young age.” Dr. Moore asserts, “When you throw a massively traumatic event like a school shooting into the mix, it creates a dangerous situation if left unchecked.”

Many of those closest to the shooting, even if they weren’t victims themselves, can suffer from a form of post-traumatic stress disorder (PTSD). Generally, school shootings do not involve many victims, but merely being on campus during a shooting can be enough to cause trauma and PTSD.

However, it isn’t just people involved in the school shooting who suffer from trauma. The parents and loved ones of the victims are also affected by the tragedy, as are other children across the country. This is what is called secondary trauma. When a space that should be safe, like schools — supposedly a beacon of light where children go to learn — is suddenly revealed to be unsafe, it causes people to question whether they are safe in their own lives.

This trauma is accentuated by the fact that children must now live with the constant looming threat that their safe spaces may not actually be “safe.” Students are subjected to safety drills periodically — in some instances, monthly. And more often than not, when a tragedy occurs at one school, other schools use it as an opportunity to reinforce the principles of safety in their students.

While student safety is obviously the primary concern — making these drills justified and necessary — it does not eliminate the psychological toll that they have on young students. “If students are repeatedly told they must be ready to follow a particular procedure at a moment’s notice in an unsafe situation, they will begin to be conditioned to the idea that they are not safe,” says Dr. Moore. “Living in fear is no way for a young person to live their life.”

The clear effect of this mass trauma is widespread anxiety and fear among school-age children. This trauma and fear can turn into depression and anxiety. While no one can completely eliminate this feeling of fear and anxiety, steps can be taken to help reduce these feelings. Instead of reminding students what to do if they are unsafe, remind them of the measures in place to ensure their safety.

What the educational system can do to help

The most important thing that secondary and post-secondary educational systems can do to support their students is to put the resources in place to enable a healthy conversation about school shootings and their psychological effects. Students need to feel safe talking about their concerns, or their feelings may become internalized, which can lead to further mental health concerns.

A good first step for schools is to invest in mental health professionals, such as licensed marriage and family therapists, who are specially trained to work with students, teachers, parents, and families. Therapists can help students unpack their feelings and process their emotions. It is also important to give all staff members some basic training so they know how to appropriately respond to a situation, and provide the help their students need.

Helping students deal with the trauma of a school shooting is a complex, delicate matter. The education system must realize that the psychological effects of school shootings are much more profound and widespread than those directly involved. “School shootings have created a culture of fear and anxiety among students in the United States,” Dr. Moore posits. “Schools must have the resources to support their students during this difficult time, while also making sure to address the needs of teachers who also have been impacted by trauma”

Struggling to Find Effective Strategies to Educate Employees on Health Plan Options? Here’s What You Need to Do 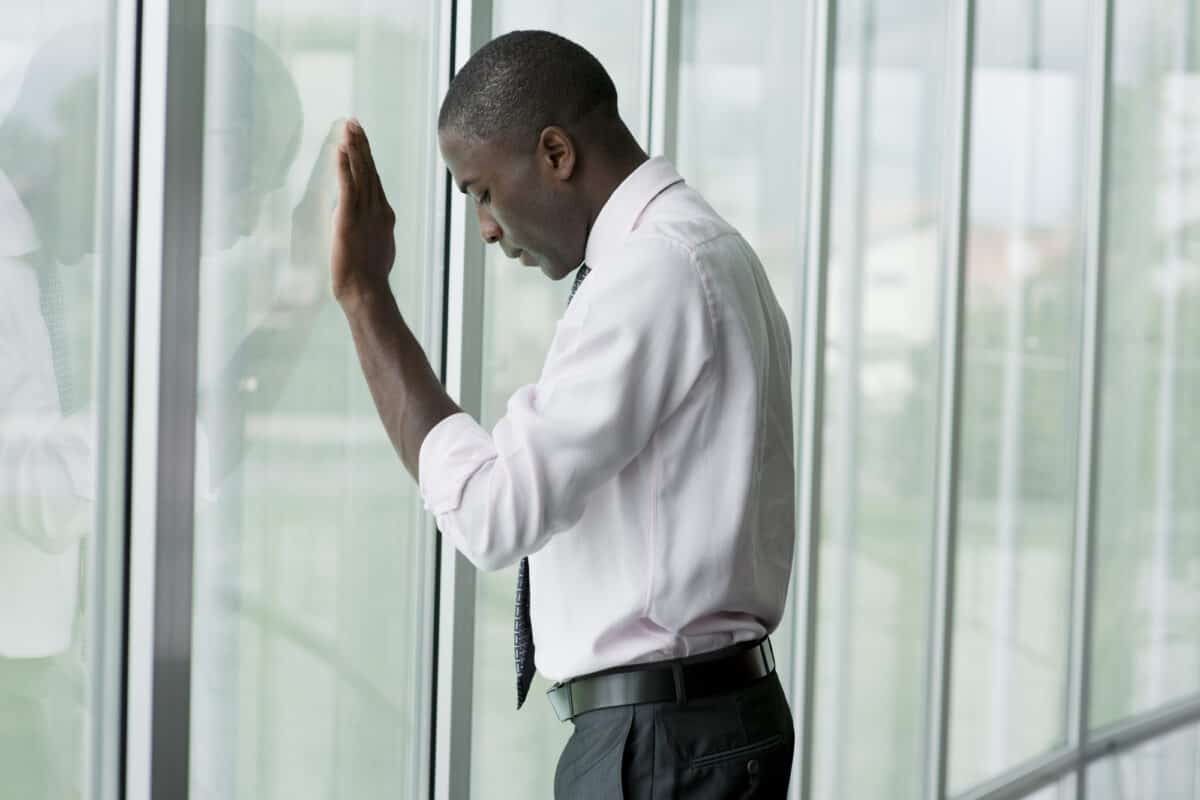 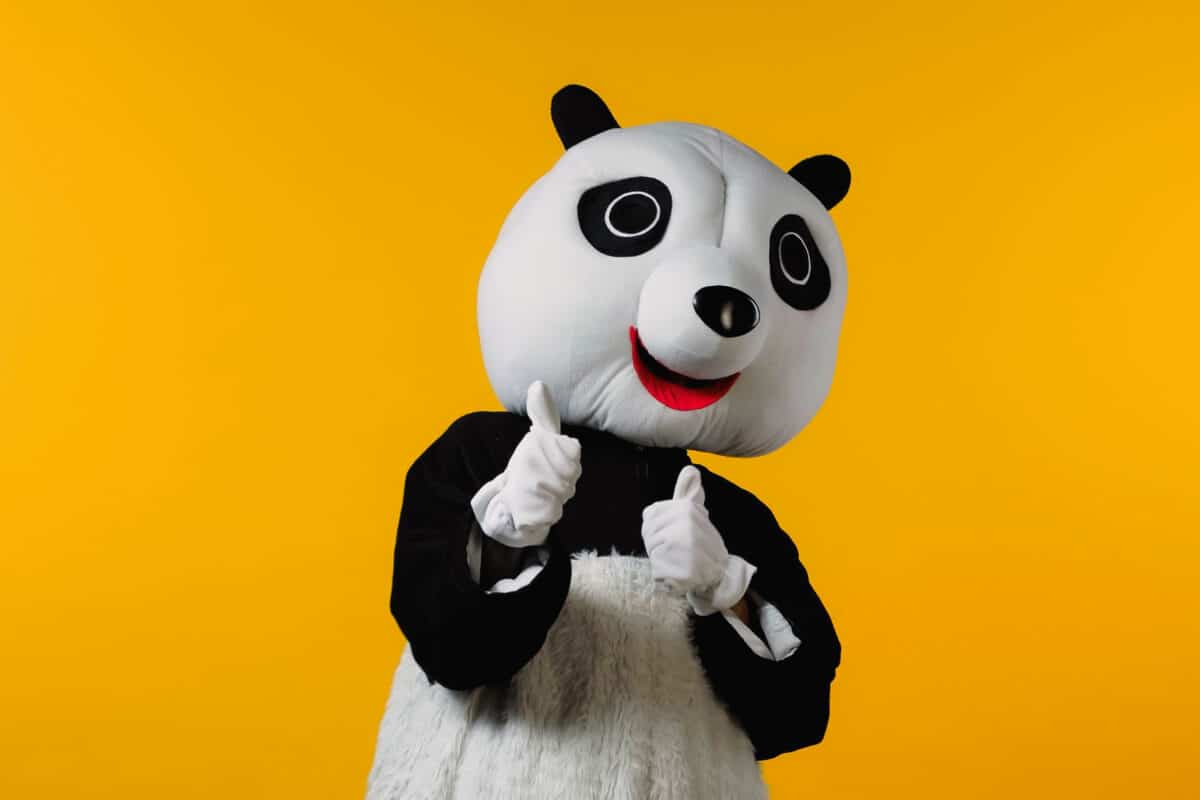 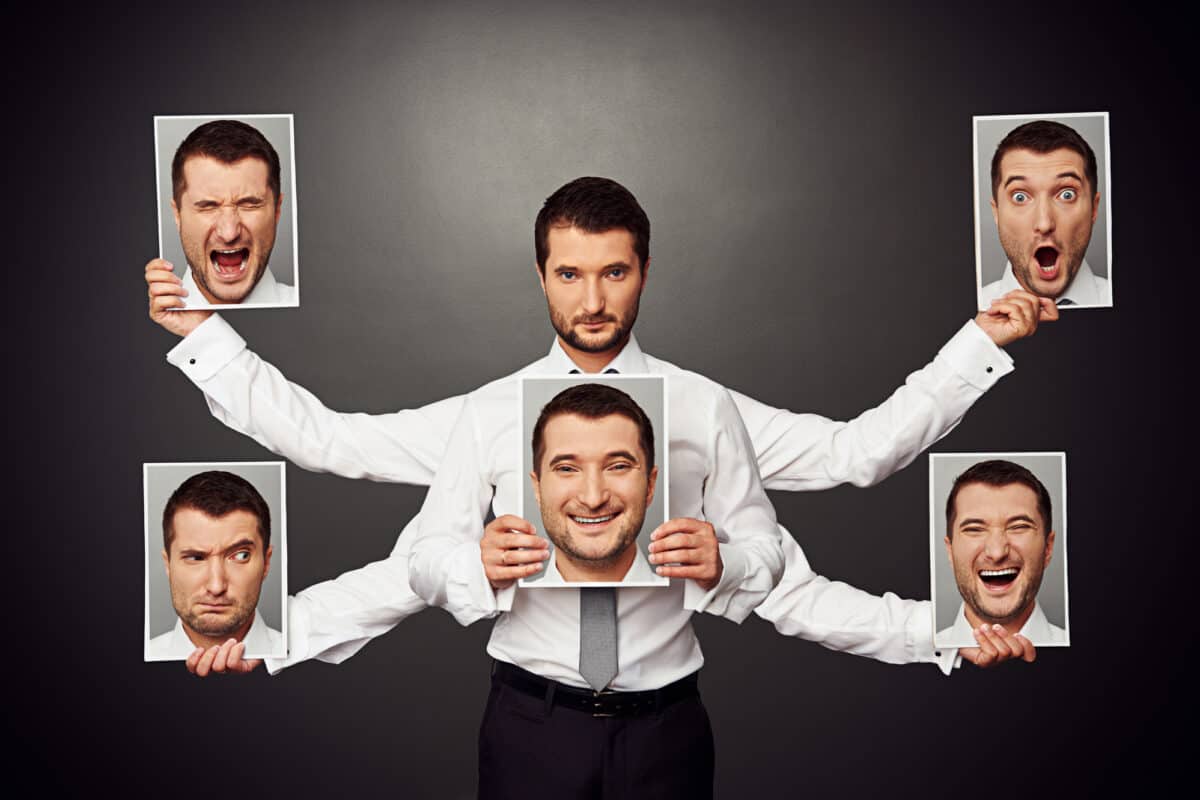