With the advancement of drug development and modern techniques for genetic manipulation, specialized mouse models with humanized immune systems and other humanized features have become an important asset in medical research. These humanized mouse models have been used to mimic human conditions so that they can further be used for the treatment of human diseases.

This article is intended for those interested in working with humanized mice to carry out their research.

What Are Humanized Mice?

A humanized mouse is an animal model engrafted with something functional from humans, such as human cells (e.g., immune cells), tissues (e.g., tumors),  and even genetic sequences. Humanized mice are powerful in vivo animal models used for studying human diseases, drug development, and pre-clinical testing.

As biomedical research has been striving to overcome human diseases, humanized mice have become irreplaceable in this regard. This is because, in most cases, we cannot initially test drugs or evaluate their safety directly in the human body. Therefore, humanized mouse models have been used to mimic human biological qualities due to their strong resemblance with the human genome.

Humanized mice have enabled researchers and scientists to conduct studies in different research fields, including:

Humanized mice serve as a powerful tool for:

1. Studying the Human Immune System: Mouse models have been used to recreate parts of the human immune system for exploring irregularities of the immune system and how it attacks pathogens.

2. Pre-clinical Applications in Tumor Immune Research: Humanized mice have been used to test immunotherapies as a translational approach. In this instance, cell line-derived xenografts are used to implant human tumor tissue in mice.

3. Studying the Function of Human Genes: By inserting a human genetic sequence into mice through DNA editing technologies (e.g., CRISPR-Cas), scientists can study the function of human genes and how a disease-causing abnormality can be stopped.

The following are advantages of humanized mice that make them a good candidate for studying humans:

Types of Humanized Mice & Their Features

The following are some types of humanized mice:

2. Hu-HSC Mice: These mice models are generated by the transplantation of human CD34+ cells into an immunodeficient mouse.

Interested in using a custom humanized mouse model for your research project? Head to their website https://www.cyagen.com/us/en/ to get a quote.

Tips For Coping With Stress in 2022 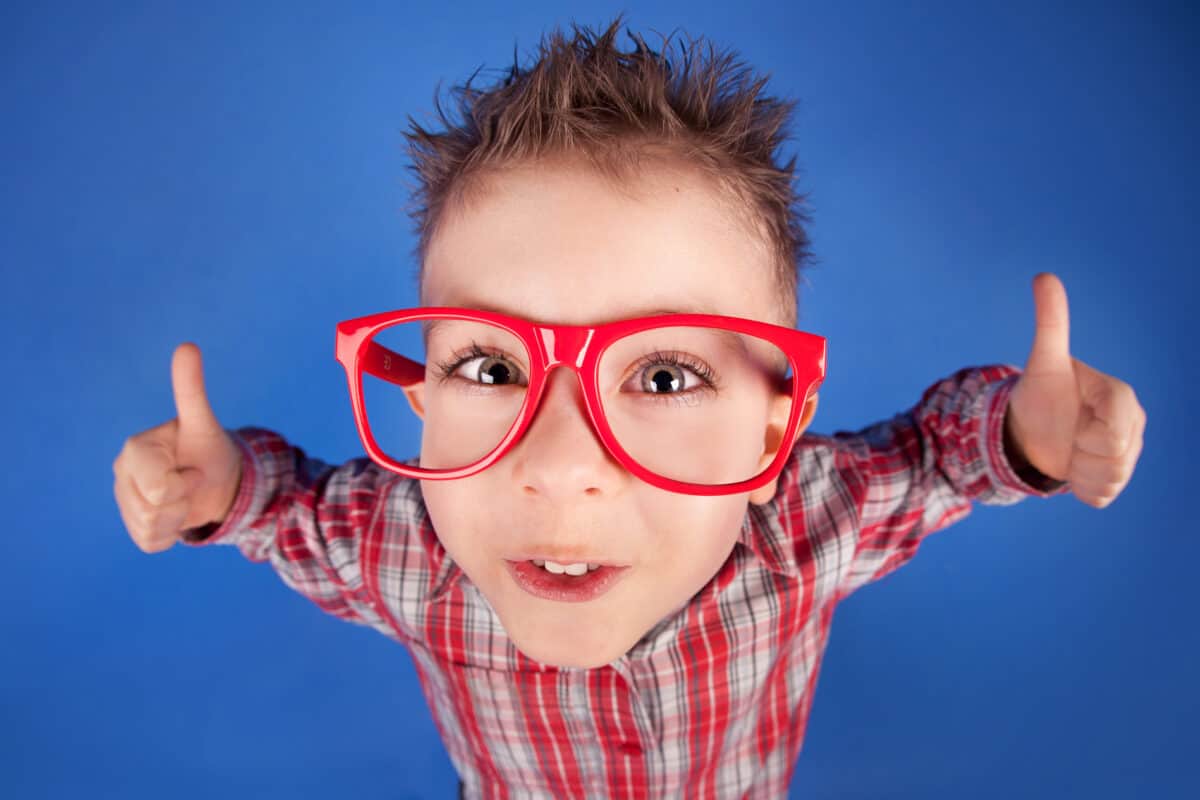 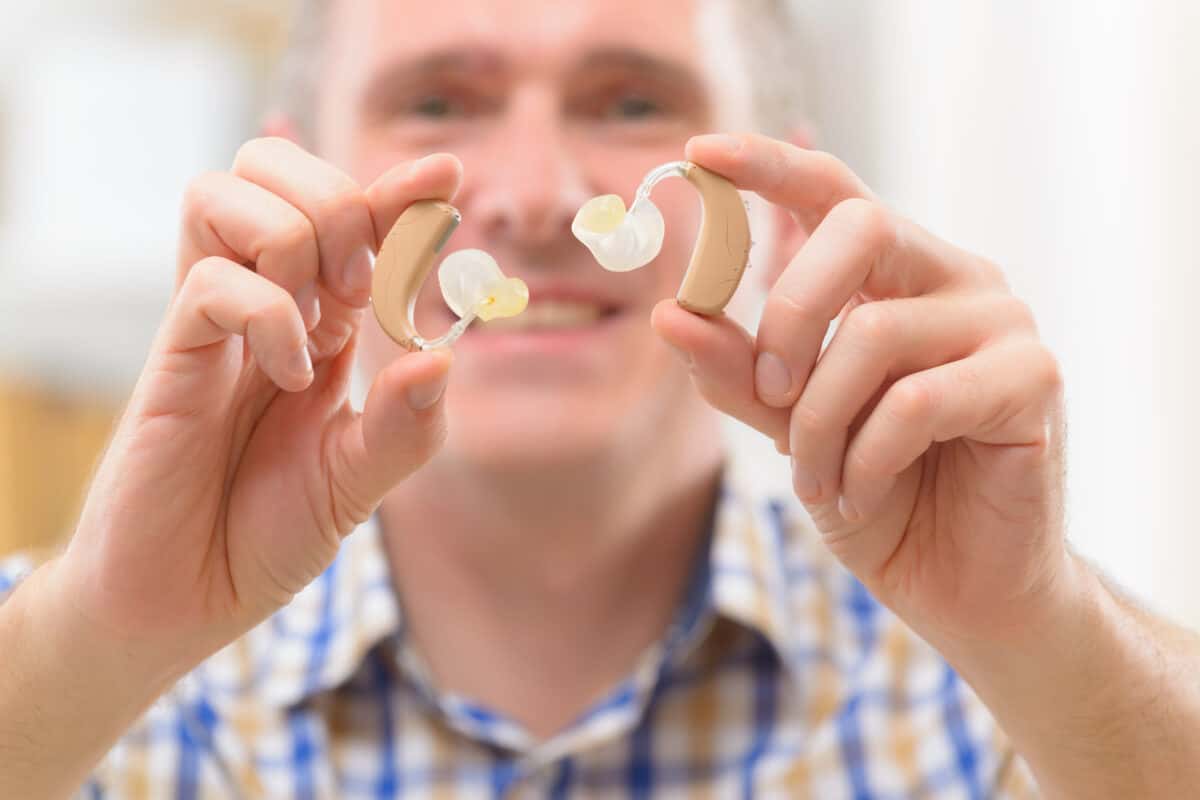 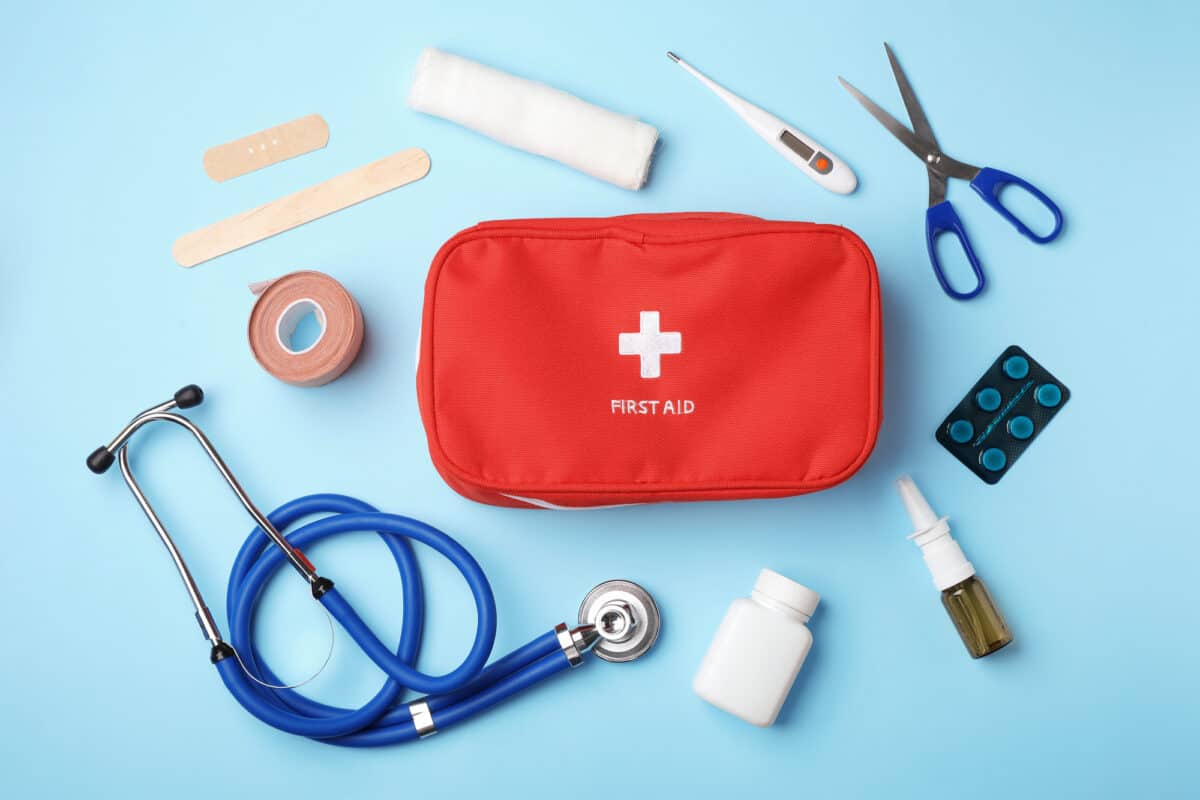