A wristwatch in recent years has become somewhat old-fashioned and particularly with everyone owning a mobile phone, but the best smartwatches have created a resurgence for watches. Not only can a smartwatch tell the time, but it can tell you how many steps you’re taking but also your heart rate. Smartwatches have become popular among elderly people too, and although they haven’t grown up with technology, wearable technology is helping healthcare professionals better understand health problems faced by our ageing population. 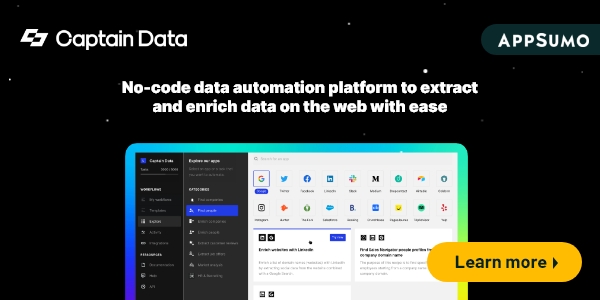 What is wearable technology?

Wearable technology may seem new but it’s actually been around for a long time. Eyeglasses are thought to be the first wearable invention which dates back to the 13th-century. Over the centuries, there have been many inventions and those that are old enough to remember the comic police detective named Dick Tracy, would wear a smartwatch that allowed him to make video calls. Today, wearable technology is used to track fitness, listen to music and many other things to make our daily life more efficient.

The wearable tech in healthcare market

Pros of wearable tech for seniors

So how do the older citizens in our community benefit from wearable tech? Well there are many reasons but we’ll just discuss a few major ones.

People who are aged 65 and over are at much higher risk of disease, which is why wearable technology is helping medical professionals better understand how to detect chronic disease and how to treat them. For example, an innovative start-up called Nutromics has developed a wearable smart patch which is the first of its kind to reduce the risk of Type 2 diabetes. This patch is worn on a person’s arm and can measure glucose levels which the user can check on an app. While wearable technology in the past has been able to track heart rate, this is the first device that can monitor a person’s health at a molecular level. This smart patch will hugely benefit clinicians who are working to combat this chronic disease.

Detection of falls and getting help

Medical smartwatches can detect if a person has fallen and call for help. For example, if a person is unable to get up, the smart watch can detect this and either call a family member or emergency services to get help for the fallen person. Falls are very common among seniors. Every year, one in four Americans aged 65 and over experiences a fall, with less than half willing to tell their doctor. Earlier detection means more lives can be saved or serious injury befalling a senior.

Data privacy is a major concern when it comes to wearable tech. People wearing Fitbits or Apple Watches, are already giving huge amounts of data to large corporations. As cyberattacks become more common, who has access to our data is becoming a more complex problem and when it comes to healthcare, we want our data to be safe and secure. While most people don’t mind sharing data with a caregiver or a doctor, they wouldn’t want that same information being given out to third parties. Companies that are creating wearable technology will have to create frameworks that protect the information that people, especially seniors, are giving to them.

Karen Smith has been working for MePACS as the Head of Sales and Marketing for the last four years and has over 20 years experience in health, technology, digital and finance industries.

A Guide To The ELISA Test And The Purchasing Of Reagents