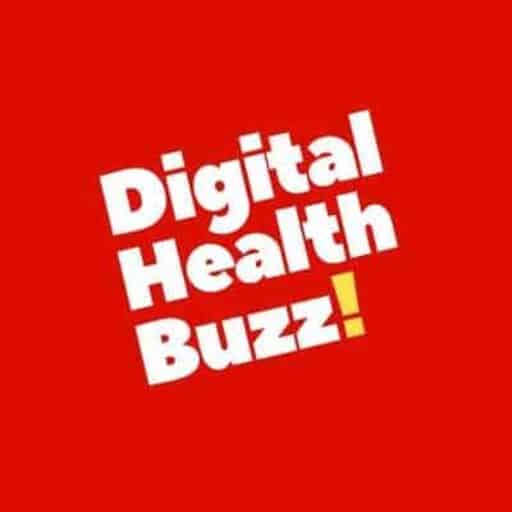 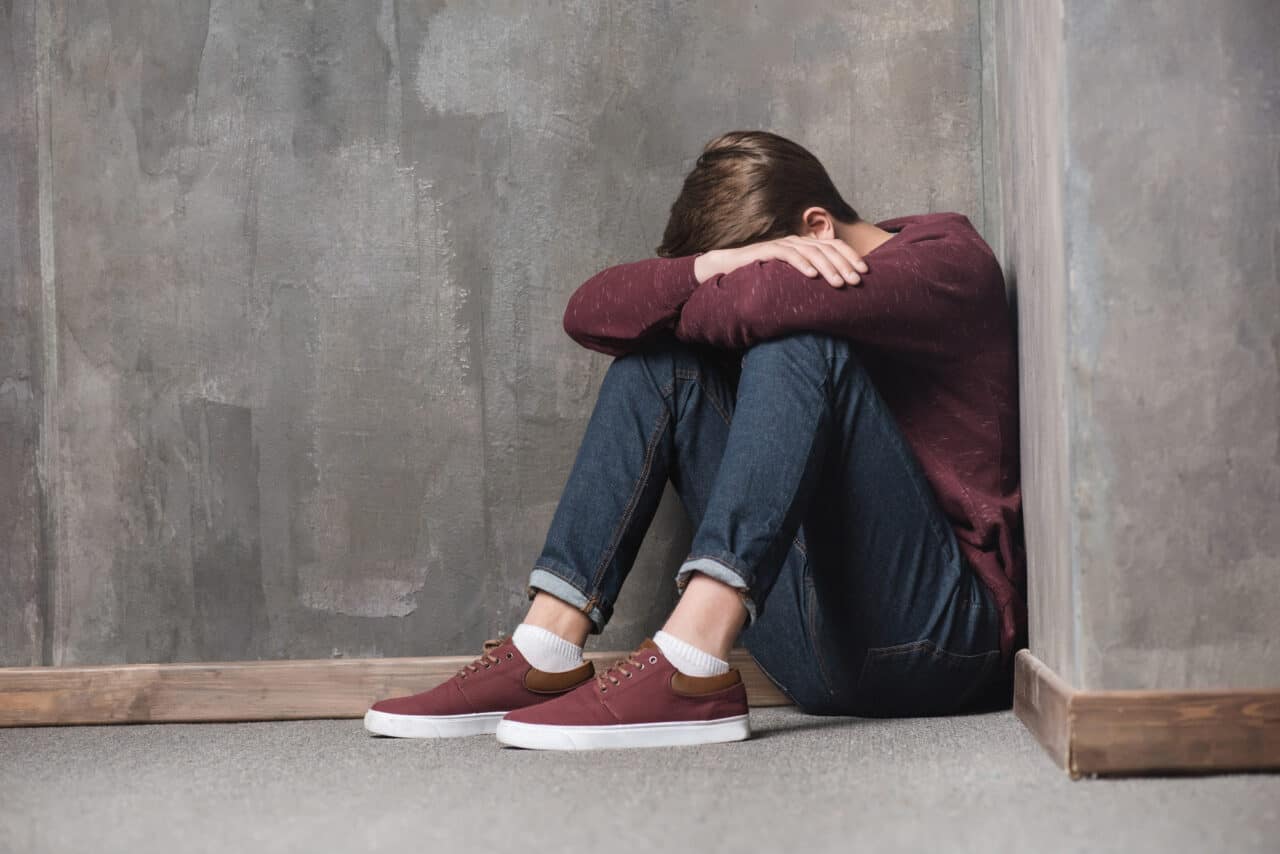 2 years ago — NeuraMetrix, a San Francisco-based company with breakthrough medical technology to detect and monitor brain diseases and mental disorders; and Huntington Center Ulm, Department of Neurology, Ulm University, Germany have jointly published a research article: “Monitoring the Phenotype in Huntington Disease by Analysis of Keyboard Typing During Real Life Computer Use” in the Journal of Huntington’s Disease.

The research study, which the article is based on, was led by Professor Dr. G. Bernhard Landwehrmeyer, FRCP, who is one of the founders of the European Huntington Network (EHDN) and Principal Investigator of Enroll-HD, a worldwide platform for prospective, observational cohort studies in Huntington (HD) open to Huntington families irrespective of their genetic status. He also directs the Huntington Center Ulm.

Doctors and scientists have long struggled to monitor neurodegenerative diseases such as HD objectively and in a quantitative fashion. Besides cognitive and psychiatric abnormalities, motor symptoms are prominent in HD. The clinically manifest stage of this late-onset, hereditary, typically fully penetrant disorder is preceded by a prodromal stage, characterized by subtle alterations.

Movement disorders often fluctuate in severity and may show high variability in their clinical presentation. Therefore, devices monitoring motor abnormalities, allowing for continuous measurements, integrated into the daily life of patients, may in a useful way complement traditional medical examination. Current scientific efforts aim at identifying sensitive progression markers that yield reliable, reproducible signals early in the process, reflecting the prodromal stage of HD. Once established, such early progression markers are critical for future interventional studies, as future therapies should be applied as early as feasible, i.e. preceding clinical manifestation.

This pilot study used NeuraMetrix’s digital biomarker, which is based on variabilities in typing cadence, to continuously monitor the keyboard typing on the participant’s own computer to evaluate this method as a tool to assess the motor phenotype in HD. Typing cadence is likely one of the strongest habits we have, effectively hardwired in our brains. When attacks the brain, the hardwired habits begin to break down – slowly and in tiny increments. NeuraMetrix TC can pick up small changes in typing cadence – a change of 1/100 of a second can be statistically significant. Thus, NeuraMetrix TC can detect very subtle alterations of functions and measure decline over time – before clinicians see them, or patients feel them.

The study obtained sufficient data for analysis from 25 participants, 12 of whom were manifest HD patients, 7 HD gene expansion carriers (HDGEC), and 6 healthy controls.

“The impression is that typing cadence inconsistency, as measured by the NeuraMetrix TC, is a promising candidate digital biomarker capturing even subtle alterations of fine motor skills in HD,” said Dr. Christina Lang, the lead author of the study.

“NeuraMetrix is thrilled about the results from this important HD study. It clearly shows that NeuraMetrix TC has potential in detecting alterations early in HD, even in the absence of clinical signs” said Jan Samzelius, NeuraMetrix’ Co-founder & CEO.

NeuraMetrix, founded in 2013, is a San Francisco-based Medtech company whose mission is to support neurologists and psychiatrists with an accurate tool to detect and monitor various neurological diseases and psychiatric disorders and assess the efficacy of a particular treatment. In 2019, the U.S. Food and Drug Administration (FDA) granted Breakthrough Device designation to the NeuraMetrix Typing Cadence (TC) solution. Read more at www.neurametrix.com and follow us on Twitter @neurametrix.

The Department of Neurology at Ulm University is committed to excellence in research, teaching and patient care for people afflicted by a broad range of brain disorders. A particular focus is on neurodegenerative diseases, including Huntington (HD). The Huntington Center Ulm provides supra-regional counseling and care for HD patients and their families and coordinates and conducts multi-center observational and intervention studies. Read more at www.uni-ulm.de/en/