During the Q&A period after a presentation I gave recently on understanding and preventing physician burnout, a physician in the audience voiced her vehement objections to the current electronic health record (EHR) with a simple statement: “We need a revolution.”

In a few words she described her frustrations with the EHR. “It is meaningless—full of fields that we cut and paste from other fields. There are an ever-growing number of pull-down menus and boxes to check, because we are required to document every possible ICD-10 code to make sure the hospital can bill as much as permitted. It leaves me little time to do what I’m there to do: care for my patients.”

Many, many physicians are voicing the same frustrations with the EHR. The negative impact of the EHR is not the only systemic problem fueling physician burnout, but it’s high on the list.

As I drove home from the talk that night, I was struck by how closely the physicians’ experience with the EHR mirrors the central theme of Charles Dickens’ novel, Bleak House. I’m a voracious reader of fiction, although not a huge fan of the classics. But this work made an impact on me that persisted long after I finished my high school English assignment. 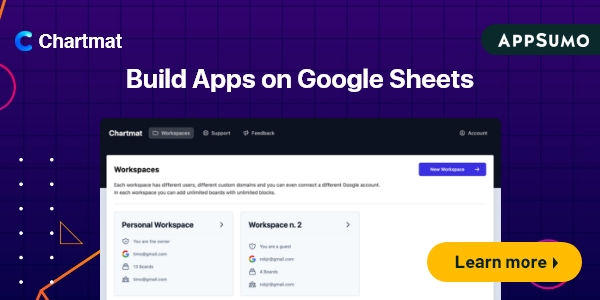 Dickens’ novel centers on a court case, Jarndyce v Jarndyce, which is to rule on conflicting wills and decide the fate of a large inheritance left to several young orphans. The case has dragged on for generations, while the beneficiaries grow to adulthood without access to the funds they were to inherit. Meanwhile, almost everyone has forgotten the original purpose of the lawsuit.

As Dickens describes the absurd situation, “This scarecrow of a suit has, in course of time, become so complicated that no man alive knows what it means. The parties to it understand it least; but it has been observed that no two Chancery lawyers can talk about it for five minutes without comping to a total disagreement as to all the premises.”

Just like Jarndyce v Jarndyce, the EHR was launched with the best of intentions: improving patient care by streamlining communication among care providers in multiple locations, eliminating handwriting errors, providing immediate decision support to avoid harmful drug interactions, and creating an efficient means for checking the accuracy of patients’ medication lists, among others.

But somehow a huge, complex, self-generating machinery has taken over, obscuring the original intent with a plethora of fields, which care providers are required to populate to ensure full reimbursement for any and all diagnostic codes. And because it is relatively easy to add more fields, the complexity and time consumption have grown exponentially. The time-sapping, mind-numbing nature of most current EHRs is depleting a precious resource: clinicians’ ability to forge healing, interpersonal relationships with their patients.

By the time Jarndyce v Jarndyce is resolved, every penny of the substantial estate has gone to legal costs. We are heading dangerously close to the outcome Dickens penned in his novel—a complete obscuring of the original intent of the endeavor at a high personal and financial cost. Too many physicians and nurses are exhausted, burned out, and demoralized by their daily experience with the current EHR. Something needs to change.

On a hopeful note: although Dickens’ portrayal of the court case was an exaggeration, it catalyzed a judicial reform movement in England in the late 19th century. Perhaps we’re ready for a similar reform movement in the early 21st century to address what’s wrong with the EHR.

Do you think we need a “revolution” to achieve the changes needed in the EHR?If yes, what would a revolution look like?

If no, what methods will be effective at fixing its flaws before more clinicians burn out?